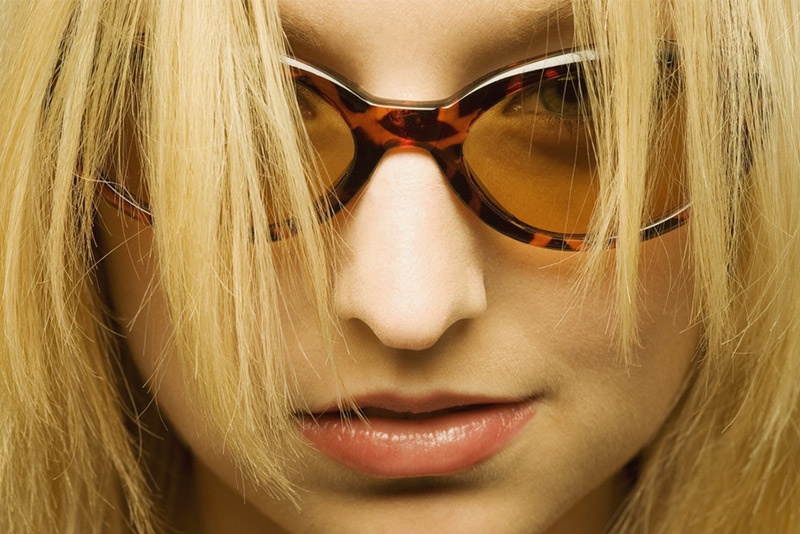 This is that hot time of year when your shades do more than shield your eyes from blinding glare on your early-morning commute. They are key to your looking cool on the beach.

Enter the tortoiseshell frame. This bold neutral – even when outfitted with blue or yellow lenses – won’t clash with your floral maxi or pinstripe, lightweight suit.

Where does it come from?

Ancient Greeks used tortoiseshell – actually, the hulls of hawksbill sea turtles – in furniture because of its solid texture and interesting print.

Tortoise in eyeglasses dates to the late 18th century, although spectacles were more functional than fashion. The mottled print became fashionable in the 1900s, thanks to actor Harold Lloyd.

Turtle shell was hunted and harvested for glasses until the First World War, when eyewear manufacturers began using plastic as a substitute. (In the 1970s, it became illegal to use real tortoiseshell.)

In the 1930s, the sunbathing pastime turned sunglasses into a fashion must-have. Round tortoiseshell Ray-Ban frames became the It accessories because of stars from Gene Tierney to Judy Garland. During the 1960s, the frames enjoyed yet another revival.

Thanks to the University of Pennsylvania’s Warby Parker entrepreneurs, nerdy glasses came into vogue about 2010. So started the revival of horn-rimmed, browline, and tortoiseshell frames. In recent years, the tortoiseshell pattern comprises more than earthy and sunset hues: They are now available in groovy blue, green, and pink.

Would Elizabeth wear them?

I have a pair of cloudy-gray tortoiseshell frames with tinted lenses that work wonders on sunny days. And my prescription (inside) glasses are a tortoiseshell print that Warby Parker cleverly named Marzipan.

Should you wear them?

Yep. This pattern won’t clash with your wardrobe or your face. Go for it.