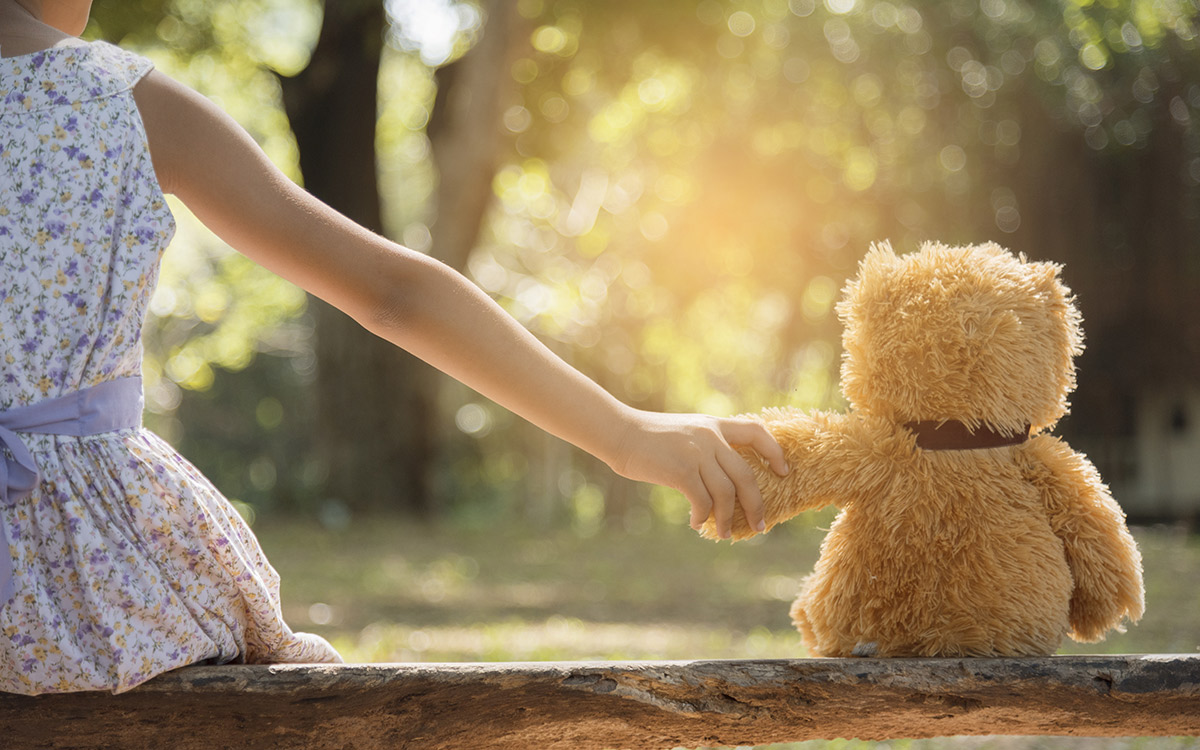 Researchers have long fixed their attention on eye-tracking in detecting autism spectrum disorders, but now they may have discovered a new tool that could lead to earlier diagnosis and intervention.

In a July 12 article in the European Journal of Neuroscience, researchers at the University of Rochester linked differences in the cerebellar vermis (in the rear of the cerebellum, which controls the development of human movement, social skills and emotional development) to the plasticity of saccadic or rapid eye movements within a subgroup of people with disorders on the autism spectrum (ASD).

Rapid eye movements (also known as saccade) may be the key, Edward G. Freeman, Ph.D., and John J. Foxe Ph.D., say in their research. These eye movements-typically quick, precise and accurate in healthy eyes-occur when we shift our gaze between objects and are important in interacting with the world. Sometimes though, in people with ASD, the movements can “over- or undershoot the intended target locations,” researchers wrote in their study.

Dr. Foxe is director of the University of Rochester Medical Center Del Monte Neuroscience Institute and Dr. Freeman is an associate professor in the medical center’s department of neurosciences.

“If saccade adaptation deficits do turn out to be a consistent finding in a subgroup of children with autism spectrum disorder, this raises the possibility that saccade adaptation measures may have utility as an early detection endophenotype,” researchers say in the article, “Eye movements, sensorimotor adaptation and cerebellar-dependent learning in autism: Toward potential biomarkers and subphenotypes.”

“In this regard, the fact that very recent work has shown that saccadic adaptation can be successfully measured in children as young as 10-41 months of age is a most encouraging development indeed,” add researchers who tracked the eye movements of people with ASD.

Autism can affect a child’s ability to socialize and communicate. The sooner a diagnosis is made the sooner treatment or behavioral training can begin. The Centers for Disease Control and Prevention estimate that 1 in 68 or 1.5% of children were identified with ASD based on tracking in 11 communities across the United States in 2012.

The study’s authors say more research is needed. But the results are promising, according to Glen Steele, O.D., co-chair of the AOA InfantSEE® and Children’s Vision Committee, who lectures extensively on autism and eye movements. Dr. Steele is a professor of pediatric optometry at Southern College of Optometry in Memphis, Tennessee.

He says the study results are important. Symptoms for autism can vary greatly and be hard to detect in children, but they often experience difficulty interacting socially and communicating verbally and nonverbally.

“There is an increasing body of research showing links between vision and autism spectrum disorder,” Dr. Steele says. “This article is another that further demonstrates this link showing the particular visual symptom profile and autism.”

The AOA recommends that infants receive their first eye examinations between the ages of six months and one year.

For doctors of optometry, there is an opportunity to help their patients through early detection of saccade adaptation deficits.

“Optometrists may not make the primary diagnosis of autism,” Dr. Steele says. “However, because of the many eye-related characteristics, optometrists should be a part of the team that makes assessments and most importantly, gets patients to appropriate care.

“Visual factors are not viewed as a single cause but within an identified subgroup of factors that can be assessed by an eye doctor,” he says. “Optometrists doing ‘the things they do every day’ can play a role in early identification leading to early intervention.”

Learn how optometrists adapt to the needs of their patients to help them achieve better vision and quality of life in the April 2015 edition of AOA Focus.